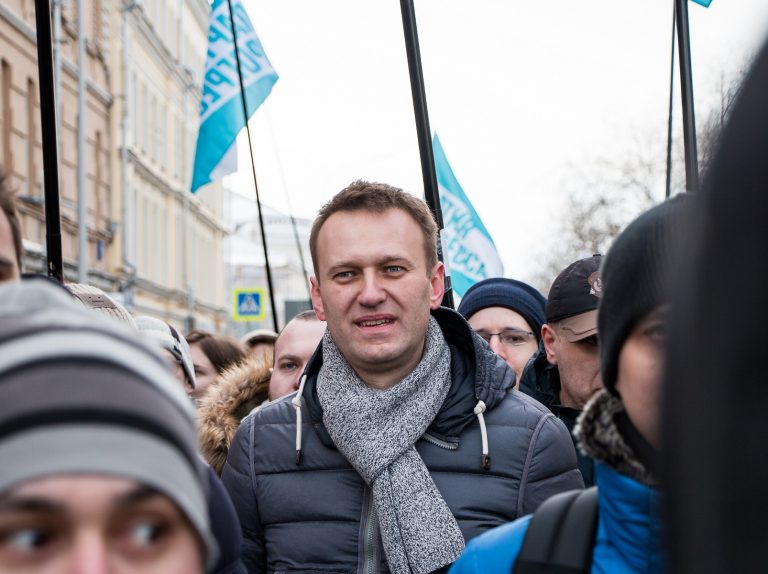 Alexei Navalny, Russia’s leading critic of the current Kremlin administration, has attracted a serious amount of cryptocurrency in the form of anonymous donations for his corruption-combatting NGO. The digital coins collected since the beginning of this year have amounted to well over $700,000 at current prices.

Navalny’s Anti-Corruption Foundation (abbr. FBK in Russian), which investigates alleged cases of high-profile corruption in Russia, has received 109.6 BTC between Jan. 1 and Dec. 1, 2019, the Russian edition of RT reported this week. At the time of writing, that’s close to 49 million rubles or around $780,000. The bulk of the donations have been made between April and September, during the run-up to the Moscow city council election.

The TV channel tracks all transactions to the wallet used by FBK since 2017. The BTC address 3QzYvaRFY6bakFBW4YBRrzmwzTnfZcaA6E, which belongs to Navalny’s…