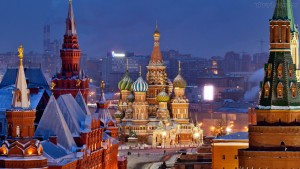 According to recent reports, the Bank of Russia has started using a regulatory sandbox to test the performance of stablecoins.

Russia’s stance towards cryptocurrencies has always been questionable, with the country’s intentions and goals never being fully known to anyone. However, according to recent reports, it may be that Russia sees potential in crypto, after all, or at least in one aspect of the industry — stablecoins.

According to a recent report by iHodl Russia, the country’s central bank — the Bank of Russia — recently started testing stablecoins’ performance in the regulatory sandbox. The report mentions Elvira Nabiullina, the Head of the Central Bank, who supposedly claimed that the financial regulator is interested to see how stablecoins might perform in the sandbox.