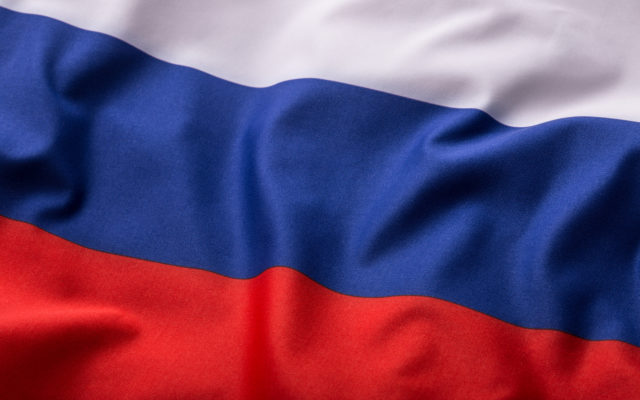 Russia plans to spend 28.4 billion rubles (over $450 million) on the development of blockchain until 2024. While this is 50% lower than previous figures, the strategy would still help the Russian economy save 500 billion rubles (about $8 billion).

Russia to Spend Less on Blockchain
According to the Rostec, the state-owned tech-oriented corporation, blockchain spending in the next four years will be reduced to 28.4 billion rubles from previously voiced figures of 55-85 billion rubles.
The funds will be allocated to the implementation of blockchain in the supply chain management (labeling goods), the housing sector, and other industries, according to local media agency Kommersant, citing Rostec’s roadmap.
The main reason why spending has been reduced is that the “universal euphoria” around the technology has been weakening,…