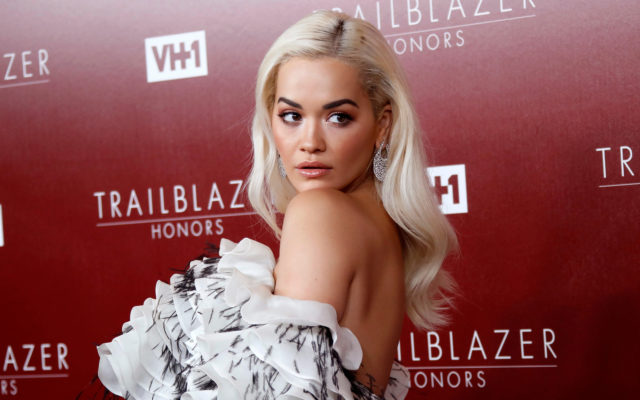 No filter – this is what Rita Ora promised on her Instagram profile, when she appeared to sport the Bitcoin (BTC) logo. Crypto assets are no strangers to celebrity promotion, but the memefication of the Bitcoin filter is adding another layer to the coin’s popularity.

Singer Rita Ora, who broke out as a UK singing sensation and has appeared in films and reality formats, chose to become the face for the leading crypto coin on her Instagram. Altcoins and tokens, strangely, have received much more publicity, though some of the promotions ended up badly.

Back in 2017, it was not rare to see prominent celebrities feature the ICO of the day. The case of Floyd Mayweather and DJ Khaled was notorious, and they ended up facing fines for promoting the Centra Tech ICO. And Paris Hilton, again in…