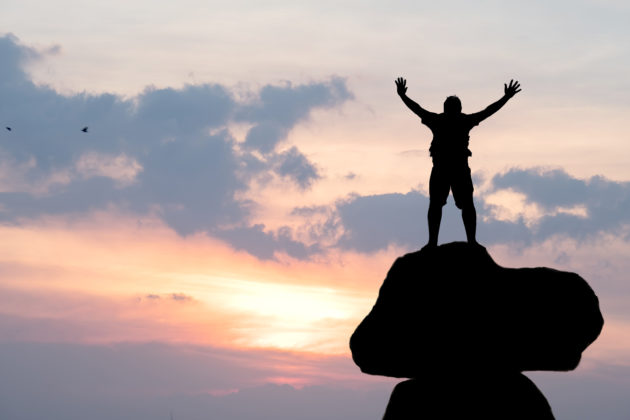 Ripple raised the highest amount of funding among blockchain companies last year, according to a report by CB Insights.

Ripple Raises $200 Million at a Valuation of $10B
Last month, we reported that Ripple secured $200 million in a Series C round from investors like SBI Group, Tetragon Financial Group, and Routee 66 Ventures. The blockchain firm led by Brad Garlinghouse was valued at $10 billion at the time.
The investment round helped the XRP issuer to top the list of blockchain firms by the amount of funds secured last year. Ripple plans to use the funds for talent hiring, opening new offices overseas, and enhancing balance sheet flexibility.
Ripple was followed by Figure Technologies in the list of largest funding rounds. The latter raised $103 million to support the expansion of its blockchain-based platform Provenance. Figure…