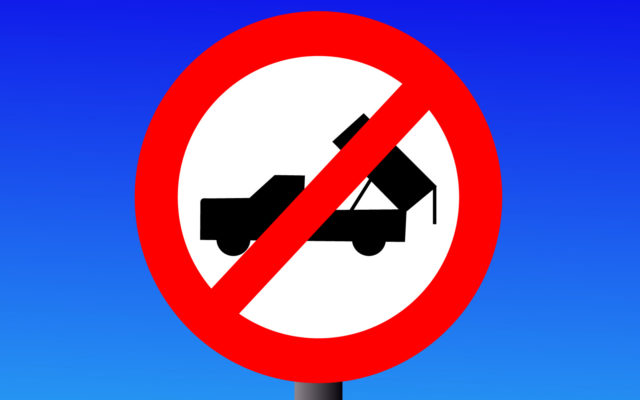 Ripple, Inc. has released the report for its operations in the last quarter of 2019. The final period of a rather underwhelming year saw Ripple limit its selling of XRP from its escrow stash.

XRP Price Stabilized on Slower Ripple Escrow Selling
With XRP stabilizing around $0.22 even after the recent price drop, attention focused on the latest quarterly report. In the last three months of 2019, Ripple sold just $13.08 million in XRP, down 80% from $66.2 million during previous quarter. In Q4, per the smart contract schedule, Ripple released 3 billion XRP from its escrow wallet, and decidedly returned 2.7 billion of them. This was the first time Ripple had ever made the executive decision to return XRP released from escrow. Beyond the OTC and open market sales, Ripple has reserved some of the coins for distribution and partnerships.
The slower sales, with most XRP escrow tranches remaining locked, arrived just in time to stem the price slide. XRP slid down to $0.18 during the fall of 2019, when BTC dragged down all assets.
In its…