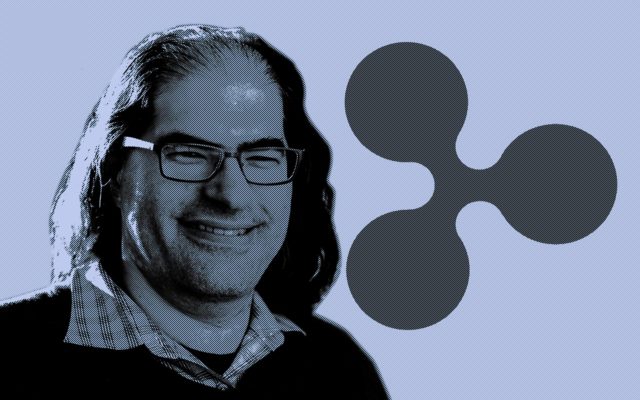 Is Ripple centralized or decentralized? This question has been a widely debated ever since the company launched in 2012. Today, CTO David Schwartz has reaffirmed that the network is in fact decentralized and cannot block XRP transactions, despite what the rumors say.

David Schwartz Defends Ripple on Quora
Ripple CTO, David Schwartz, came to the defence of his company again today after a Quora user asked whether or not XRP transactions could be blocked by Ripple or a third-party. The seemingly innocent question touched upon a long-standing debate over Ripple’s level of decentralization, and whether or not its native blockchain and XRP token is directly under the company’s control.
In his reply, Schwartz immediately made it clear that Ripple is not a centralized network, nor is there any existing way that anyone could stop XRP transactions from being processed.
There is currently no way to stop valid transactions from executing. Because the network is decentralized, nothing stops someone from writing code that blocks transactions…