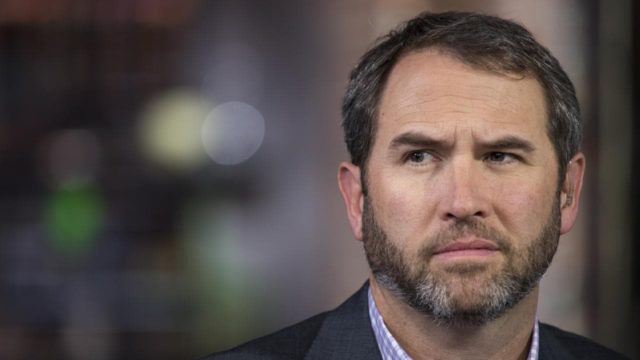 Facebook’s digital currency Libra will not become a reality until at least 2023, the CEO of one of its would-be competitors says.

In an interview with Fortune’s Balancing the Ledger on October 7, Ripple chief Brad Garlinghouse became the latest voice to go public with doubts about Libra.

According to him, regulatory issues will keep Facebook from launching its currency for the time being.

“No,” he answered when asked if he was bullish about Facebook’s ability to issue Libra as it planned in the whitepaper earlier this year.

“Do I think they have the technical competency to do that? Sure; I think the regulatory headwinds they’re facing… are substantial.”

Facebook has pledged to address wide-ranging concerns from governments and still release Libra as planned. For Garlinghouse, however, that eventuality appears highly unlikely to happen – at least yet.

“If I were a betting…

Another week, another round of Crypto Tidbits. It’s been a volatile week for the price of Bitcoin and other top digital assets. After our last Crypto...

On August 6, the blockchain intelligence firm Chainalysis published a report that analyzes cryptocurrency trends across various regions worldwide. According to the statistics, North...

Bitcoin’s on-chain activity has been on the rise throughout the past few months, marking a massive surge from where it was this time last...