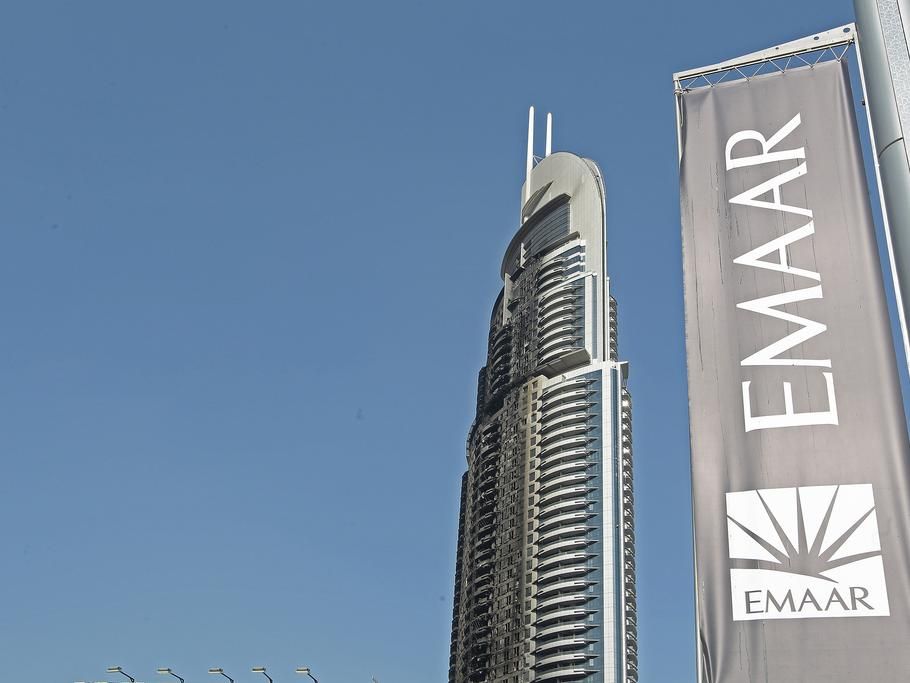 According to a recent report, a major real estate firm based in Dubai— Emaar, has recently revealed plans to launch a token. The firms also made it known that it has plans to hold an ICO in Europe.

Emaar is Partnering with Lykke

The article which revealed the real estate giant’s plans to hold an ICO also made it known that the proposed token will be developed by Lykke, a Swiss blockchain startup. The token will also allow for the firm’s customers and stakeholders to have access to the referral and loyalty system across the entire company.

The announcement also revealed that Emaar will likely be holding this proposed ICO in Europe within a year of the internal operational launch of the platform.

Emaar which is the largest real estate company in the United Arab Emirates (UAE), is credited with building the Burj Khalifa, Dubai Fountain, Dubai Mall and Dubai Opera.

As of June last years, the firm recorded a revenue of $5.83 billion and a net value of $9.7 billion. However, based on recent reports, the firm has been able to…