While much of the music industry and crypto community (including Lil Pump) continue to mourn the passing of Nipsey Hussle, a Hip Hop star proactive in the cryptocurrency industry, the next generation is picking up the torch.

Lil Pump may be too young to settle the tab at a bar, but he’s already made the Forbes’ 30 Under 30 for 2019. He also has a staggering 1.2 million followers on Twitter–and 17.8 million on Instagram. And a few nice cars as well. 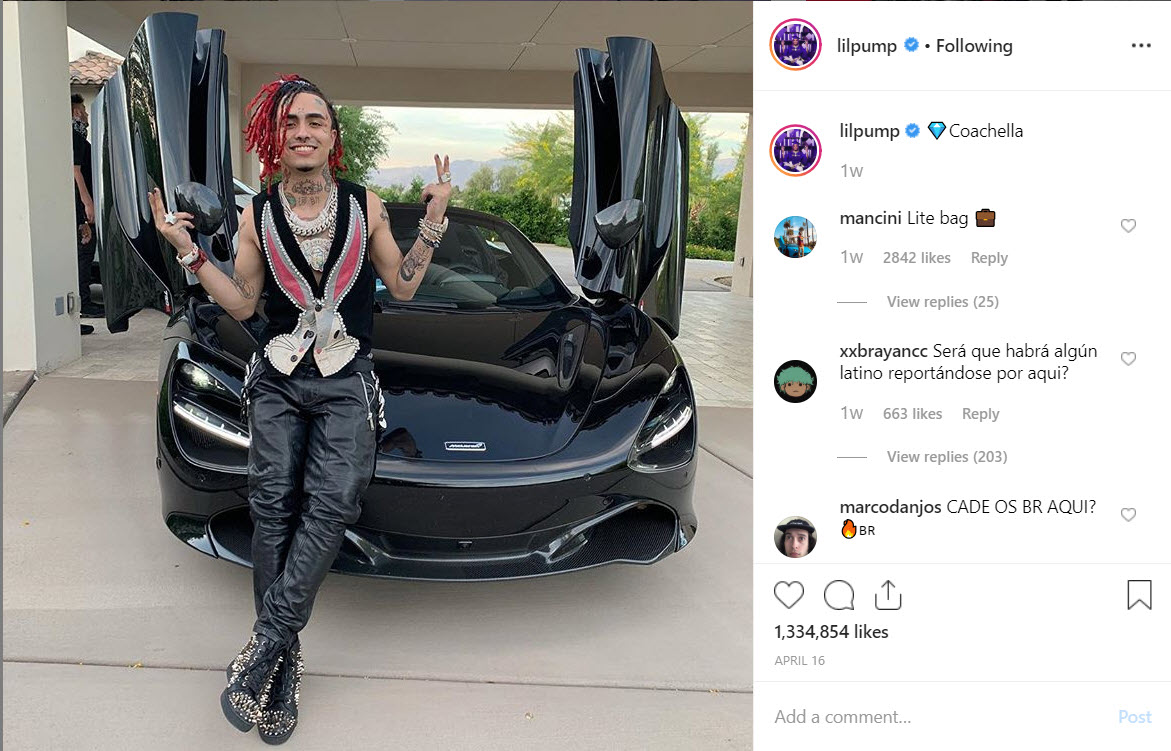 More importantly, he’s proven that he’s open to blockchain technology by accepting Bitcoin payments on his online store. This will give the younger generation and fans of his music around the globe to the world’s number one cryptocurrency.

Bitcoin Payments Through the Lightning Network

You can now buy a Lil Pump T-shirt or…