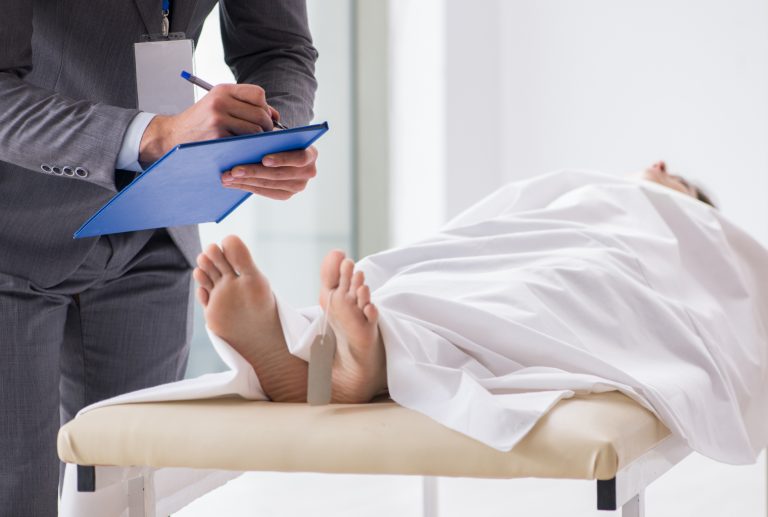 It has been a year since the founder of now-defunct crypto exchange Quadrigacx supposedly died in India. However, some 76,000 victims are still out of millions of dollars. A court-appointed lawyer representing them has now requested an exhumation and post-mortem autopsy in Canada of the dead body, highlighting the need to know if Gerald Cotten is in fact deceased.

Law firm Miller Thomson has sent a letter to the Royal Canadian Mounted Police regarding Gerald Cotten, the late founder and CEO of bankrupt Quadrigacx crypto exchange. The firm was appointed by the Supreme Court of Nova Scotia as representative counsel on behalf of users affected by the shutdown of the exchange. In its letter dated Dec. 13, the law firm wrote:

The purpose of this letter is to request, on behalf of the affected users, that the Royal Canadian Mounted Police (the ‘RCMP’), conduct an exhumation and post-mortem autopsy on the…