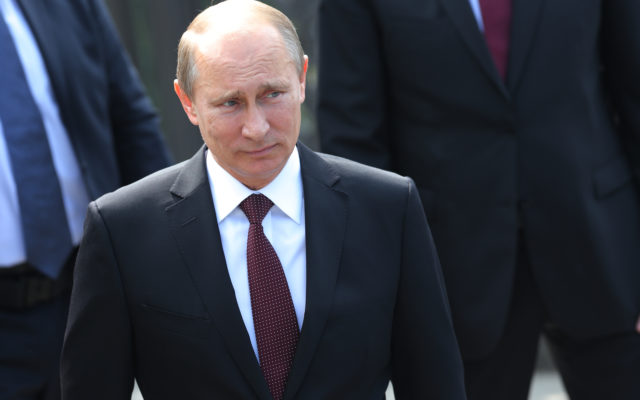 Russian President Vladimir Putin has triggered the resignation of his entire cabinet today, after laying out plans for Russia’s future political power balance. This political change has caused Bitcoin to begin trading at a premium on Russian exchanges.

Putin Attempting to Retain Power by Enlisting State Duma as Decision-Maker
The move caused a new wave of political instability, as Russia will have to scramble to assemble a new government. Additionally, Putin has proposed constitutional changes to allow more power to shift to the State Duma, reported DailySabah.
Skeptics viewed this move as Putin’s bid to extend his 20-year run as both President and Prime Minister, even after his latest presidential term expires. Through the Duma, it would be possible for Putin to keep pulling the strings of power, despite not being directly at…