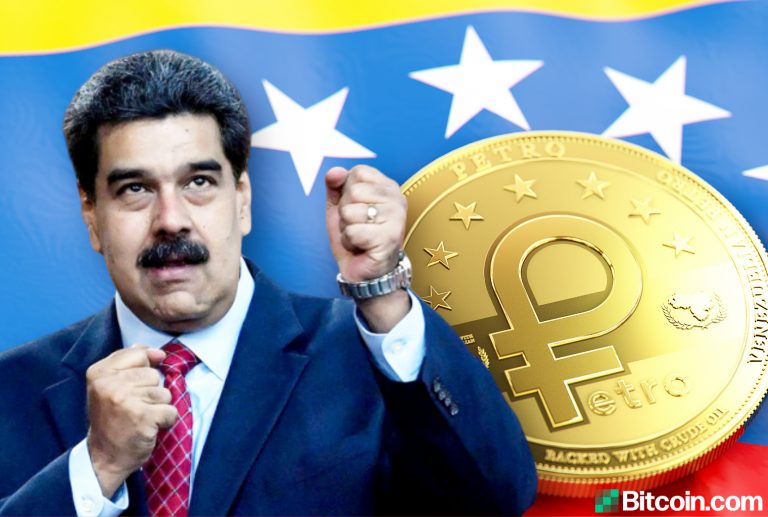 According to the Venezuelan government, millions of families have used the petro, the country’s national digital currency, to pay for goods and services. As shoppers rush to spend their coins, merchants are reportedly struggling, effectively forced to sell goods at a deep discount. At least one merchant is said to have been arrested.

The Venezuelan government announced on Jan. 4 the successful use of the petro (PTR) for payments between Dec. 18 and Jan. 3. According to the announcement, 2,585,755 transactions were conducted using Biopagobvd, the biopayment system of the Bank of Venezuela which allows people to pay with petros at stores. The government also claims that 1,233,093 people paid with the digital currency at 7,422 stores throughout the national territory during that time period. In addition, Maduro said on Jan. 1 that almost 6 million families have used the petro as a payment method.