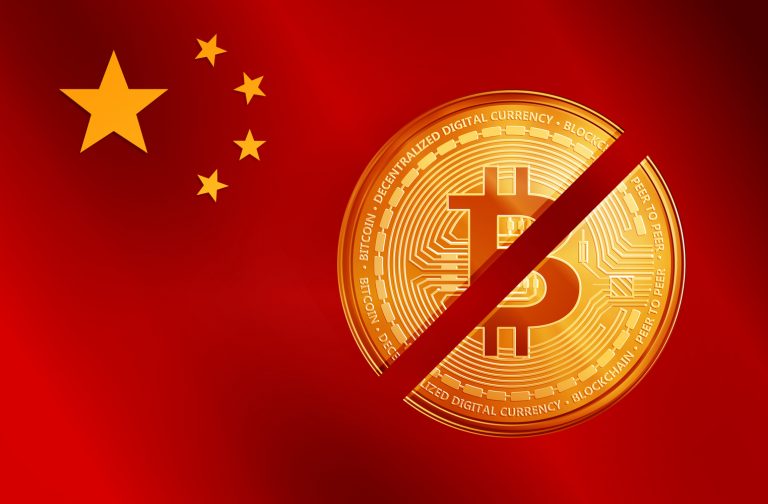 According to recent statements by People’s Bank of China (PBOC) official Mu Changchun, the country’s digital yuan is ready for trials. The central bank digital currency (CBDC) will decidedly not be a speculative asset like bitcoin or stablecoins, and will not need a currency basket for backing, Changchun affirmed. Reactions to the announcement are varied, with some Chinese traders disappointed, reportedly saying they will find other means to speculate.

Not Bitcoin, Not Speculative

Head of the PBOC Digital Currency Research Institute, Changchun stated Saturday at a financial meeting in Beijing that “The digital yuan is used to spend, not for speculation. It does not have the characteristics of bitcoin speculation, nor does it require a basket of assets to support its value like stablecoins,” reported Shanghai Securities News.