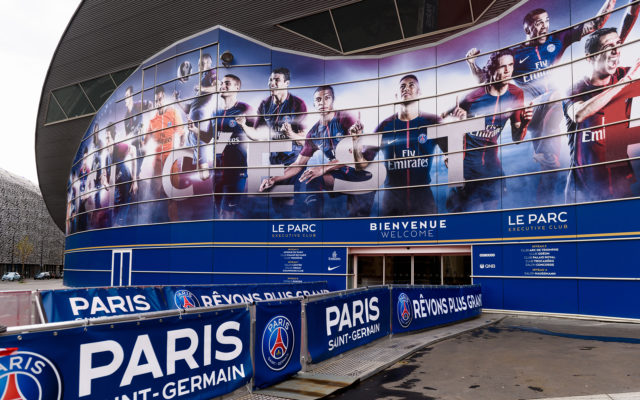 Paris St. Germain Football Club has just launched a crypto-token that allows fans to vote on a number of different aspects of the football club. The tokens will be available in a Pokemon Go style app, called Socios, and give fans a direct voice in club decisions.

Football clubs catch blockchain fever
In one of the hottest new trends in professional sports, the Paris St. Germain Football Club (PSG) has just signed a deal with Socios, an app which will allow the club’s 78 million fans to participate and vote on decisions made by the team.
PSG is one of several teams to have signed a deal with Chiliz.net, a company based in Malta. Chiliz is the company behind the Socios app, which will allow users to find and also purchase the tokens in a Pokemon Go styled gamification of football fandom geared at die-hard fans.