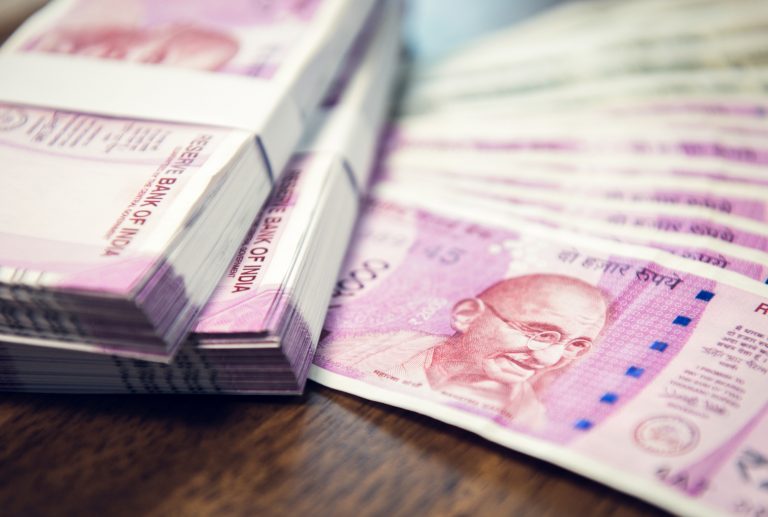 Hundreds of customers went on a withdrawal spree after an Indian bank announced its revised KYC requirements. The bank’s action followed the decision by the Reserve Bank of India (RBI) to include the National Population Register letter as a valid KYC document for opening bank accounts. Customers are worried their funds could be frozen.

Customers of the Central Bank of India’s Kayalpattinam branch in the state of Tamil Nadu have been on a “panic withdrawal” spree after the bank issued a notice in a local newspaper regarding its revised know-your-customer (KYC) requirements, local media reported on Jan. 23. The Central Bank of India, a government-owned bank, is one of the oldest and largest commercial banks in India.

The notice, posted on Jan. 11, states that a letter from the National Population Register (NPR) will be made a valid document as part of the bank’s KYC process. Panic ensued as many…