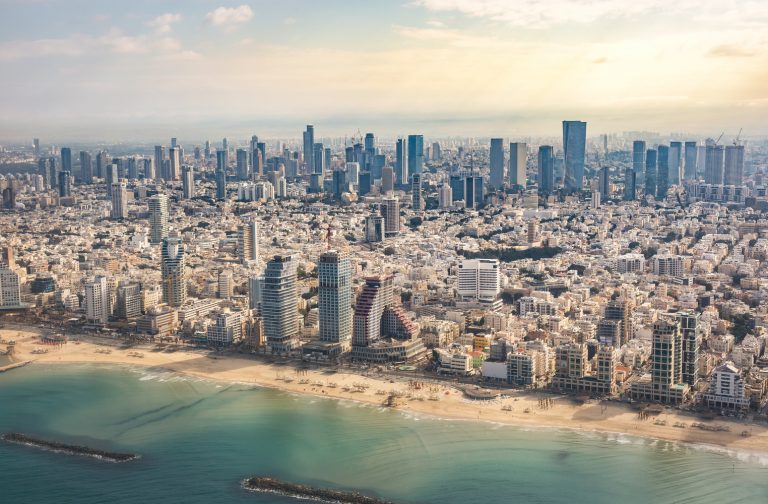 Despite the harsh market conditions this year, high profile closures of a few ventures and a lot of employee downsizing, the number of companies operating in the blockchain and cryptocurrency fields in Israel actually grew by 32% in 2019.

As of December 2019, 150 active blockchain and crypto companies are operating in Israel, an increase of 32% compared with only 113 companies at the end of 2018. This is according to a survey by the Israeli Bitcoin Association which was first reported by local financial newspaper Globes.

The 2019 growth rate is a moderate figure compared to the strong growth seen in 2018, when the number of Israeli companies operating in the sector more than doubled, increasing by 113% from just 53 companies at the end of 2017. The situation in the blockchain field this year was also tame in comparison to the wider Israeli high tech scene. For example, the general tech industry in Israel…