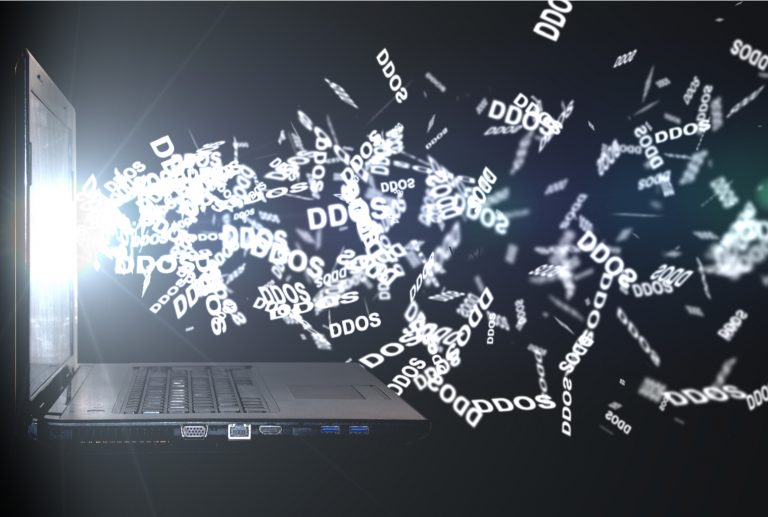 If you’ve been struggling to access your favorite darknet market lately, you’re not alone. Ongoing DDoS attacks have rendered marketplaces, forums and other onion sites inaccessible for weeks. Speculation surrounds the attacks, with some blaming law enforcement and others attributing a DDoS war between rival markets.

Also read: The Darknet Just Had One of Its Wildest Months Yet

The Darknet Has a DDoS Problem

If November was a rip-roaring rollercoaster ride on the darknet, December has been a snore-fest. The drama has been curtailed due to an access problem that has rendered large chunks of the darknet inaccessible. The reason is DDoS attacks, but the culprit remains a mystery, despite finger-pointing at the usual suspects – law enforcement (LE) and rival darknet markets (DNMs).

Dark.fail, which tracks the online status of dozens of DNMs and darknet forums, is normally a sea of green dots. This month, the lights have been extinguished on most sites, denoting that they are offline, with DDoS attacks usually to blame. Darknet…