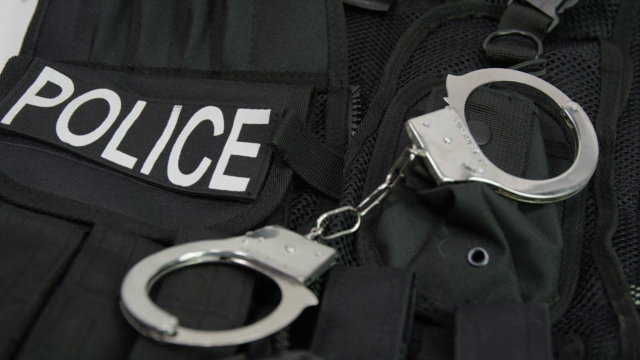 Russian citizen Alexander Vinnik, suspected of assisting criminals in laundering billions, was extradited to France where he will face criminal charges.

Major suspect in a money-laundering operation to be charged in France
Alexander Vinnik, a Russian citizen, was arrested in Greece back in 2017 due to his suspected involvement in a massive money-laundering operation that allegedly involved billions of dollars. Vinnik was accused of supervising a crypto exchange that allowed criminals to launder huge amounts of money.
During his incarceration, several of the world’s powers — Russia, France, and the US — have been negotiating his extradition. Now, according to the statement from his defense, he will be facing charges in France.
Vinnik was extradited to France last Thursday, and the authorities have charged him with aggravated money…