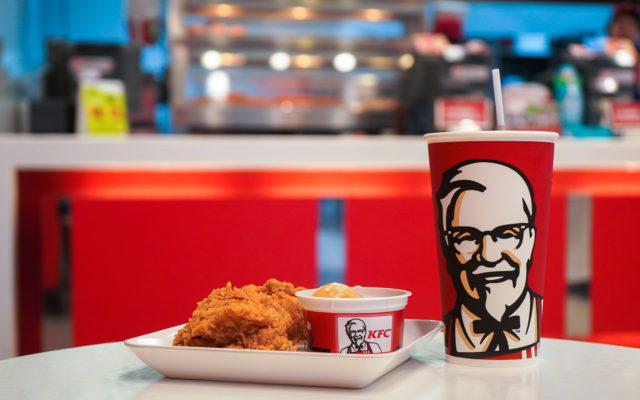 A British KFC worker has been sentenced to 8 years in prison for running a million pound drug operation from his house in Leicestershire. Drugs, £1.8 million cash and over £300,000 in Bitcoin were seized by local police.

From Fast Food to Fast Money
In 2017 police executed a search warrant on Paul Johnson’s home, where they found large quantities of several class A and class B drugs including ecstasy, cocaine, ketamine, and cannabis. Johnson had been selling the drugs nationwide via post.
Johnson, his wife Lia, and their young daughter lived in a quiet neighborhood in the English midlands. They gave no indication of the large-scale narcotics operation taking place in their home.
According to Johnson’s attorney, he entered the drug trade in 2015 after having difficulty finding a suitable job and was not part of a larger…