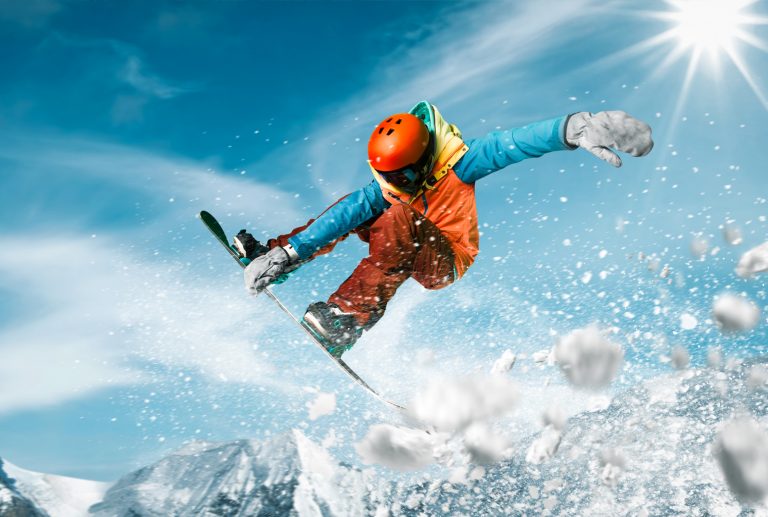 On December 20, BCHD and Openbazaar developer Tyler Smith published first draft specifications for a protocol he calls “Snowglobe.” Smith’s Github repository says that Snowglobe is a propagation protocol for nodes using Nakamoto Consensus and it uses an Avalanche-based consensus algorithm for the process.

Software developer Tyler Smith recently published specifications to a new concept he has created called Snowglobe. Smith is well known for his contribution to the Bitcoin Cash full node BCHD codebase and he also develops with the Openbazaar team. After publishing the Snowglobe documentation, Smith asked programmers to feel free to give him constructive feedback or reach out to him via the Avalanche or BCHD Slack channels.

First draft of the Snowglobe spec is available for review: https://t.co/NUmBLGEaxk. Feel free to give constructive feedback via the issues on that repo, in…