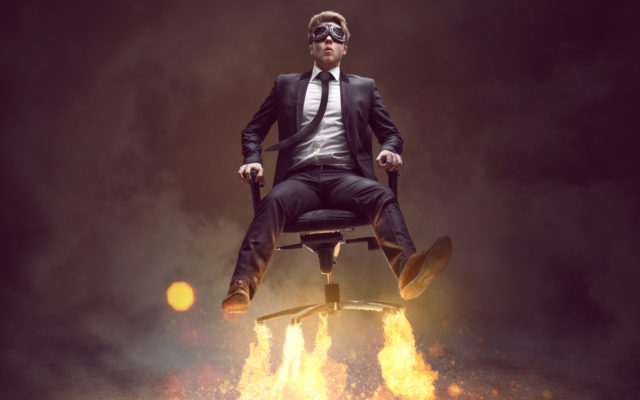 Matic Network (MATIC)  rallied 21% today after the team announced staking is now live on the testnet. Will this be the catalyst to push the asset back to last year’s dizzying heights?

Did Matic just rise from the dead?

Matic had a meteoric rise in price last year, tripling its initial token price and climbing to $0.04 cents in a parabolic bull run. The token then flash crashed 50% in December when the Matic team unlocked 248 million tokens (2.5% of total supply) from the Foundation’s wallet.
A false rumour spread on Twitter that 15% of the supply had been sent to Binance to be liquidated, which some investors assumed was the beginning of an exit scam. According to the team’s response, they only released 3% which they said was to be used for staking and compensating advisors. After the dump, the token became range bound beneath…