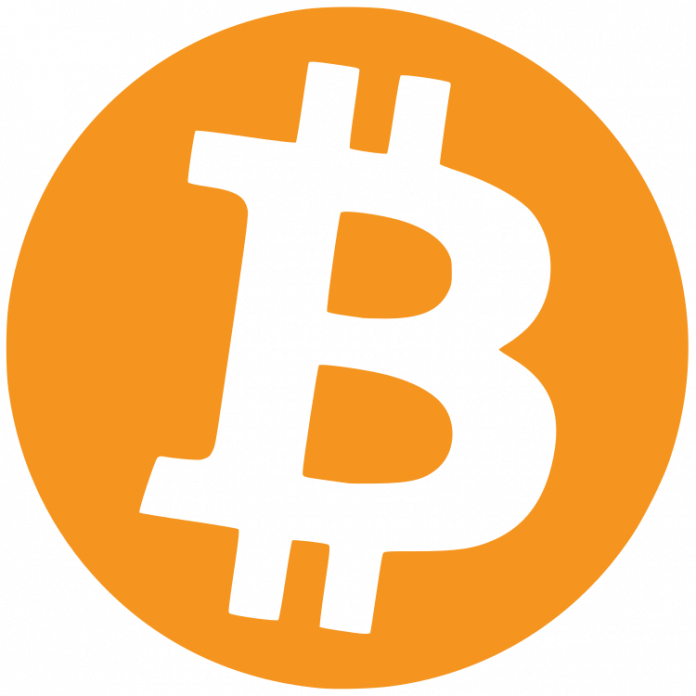 A large sum of money from a “Sleeping” Bitcoin was transferred after being dormant for more than a decade.

Since the crisis between Russia and Ukraine and heightened pessimism about the future of the global economy, cryptocurrency values have been volatile.

After a brief period of optimism, BTC’s value returned to the $38K mark late Thursday.

However, despite the market’s volatility, an old-school whale from 2010 opted to move a considerable amount of bitcoins.

The term “whale” refers to any entity that has a considerable amount of tokens of a particular cryptocurrency.

A transfer of roughly 489.091 BTC valued at nearly $17 million from the bitcoin address “17QBW” has just been tracked.

When the transaction was executed at block height 726,641 at 1:45 a.m., the blockchain parser Btcparser.com spotted it on March 10 (UTC).

ETH Whales Hold 2nd-Largest Stake in Crypto, Thanks To SHIB

Meanwhile, despite being labelled a meme-coin, Shiba Inu continues to create a loud bark of sorts in the crypto field regularly.

By the end of 2021, the platform’s user base had crossed the million-user mark. Almost the last several years, SHIB has gained over 200,000 new members.

The amount of Shiba Inu transactions above $100,000 continues to break all-time highs, according to IntoTheBlock data.

On February 9, the metric hit $389.89 million in revenue. Based on the report, these transactions accounted for 81% of the entire volume on the blockchain.

SHIB’s success could not have been achieved without the help of dominant whales.

Since the 2010 transfer of the bitcoin in hibernation, there hasn’t been a massive “awakening” of the crypto from that year — at least not yet.