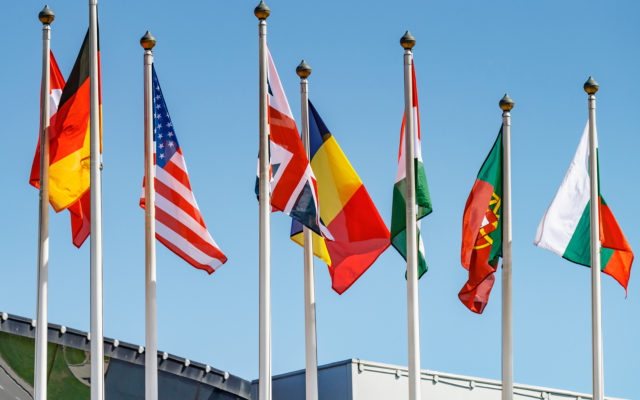 The Bank of Canada along with other central banks from Japan, Switzerland, England, Sweden, and the European Central Bank (ECB) are looking to work together as part of plans to create sovereign central bank digital currencies (CBDCs).

BIS and Central Banks Coalition Exploring CBDC Issuance
Canada’s central bank announced the news in a press statement published on Tuesday (January 21, 2020). According to the press release, these major central banks along with the Bank for International Settlements (BIS) have formed a group to analyze the potential utility for CBDCs in their respective countries.
The Bank of Canada says the analysis will focus on economic, technical, and cross-border remittance considerations. Participants in the think tank will also share knowledge on CBDCs while liaising with inter-government institutions like the…