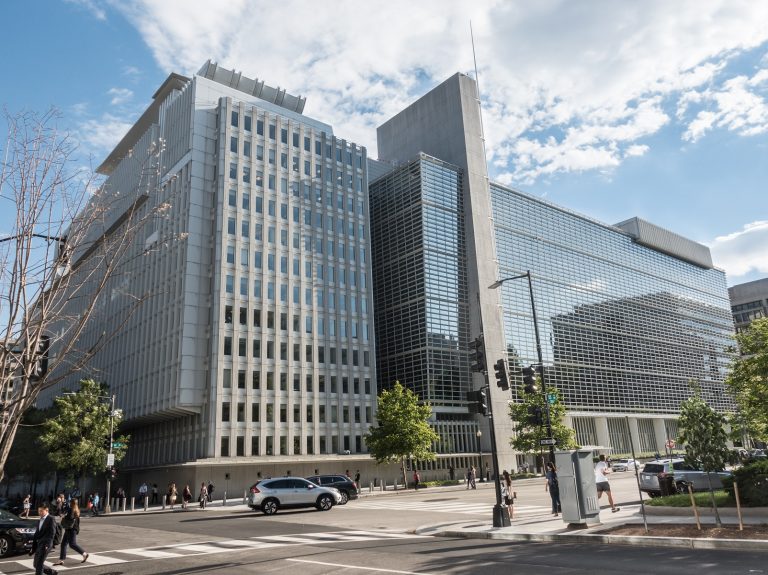 The latest global debt wave is the largest in the past five decades, the World Bank has acknowledged in a new report. The international institution notes that previous waves of broad-based debt accumulation lead to widespread financial crises. Historically low interest rates this time might not be sufficient to avoid the next meltdown.

The risk of a new global financial crisis is one of the focal points in the January edition of the World Bank’s Global Economic Prospects report. There have been four waves of debt accumulation in the last 50 years, the institution remarks, but the one that started in 2010 represents the largest, fastest, and most broad-based increase in debt so far.

The bank warns that while current interest rate levels, which have reached historic lows in many countries around the world, are mitigating some of the risks associated with high debt, previous waves of debt accumulation have ended with…