Litecoin (LTC) and Binance Coin (BNB) are the lead bulls propelling the market higher again. Since last week, the former is up 28 percent. Prices are now at the highest they’ve been since October 2018 and the altcoin appears set to notch $70 over the short-term. 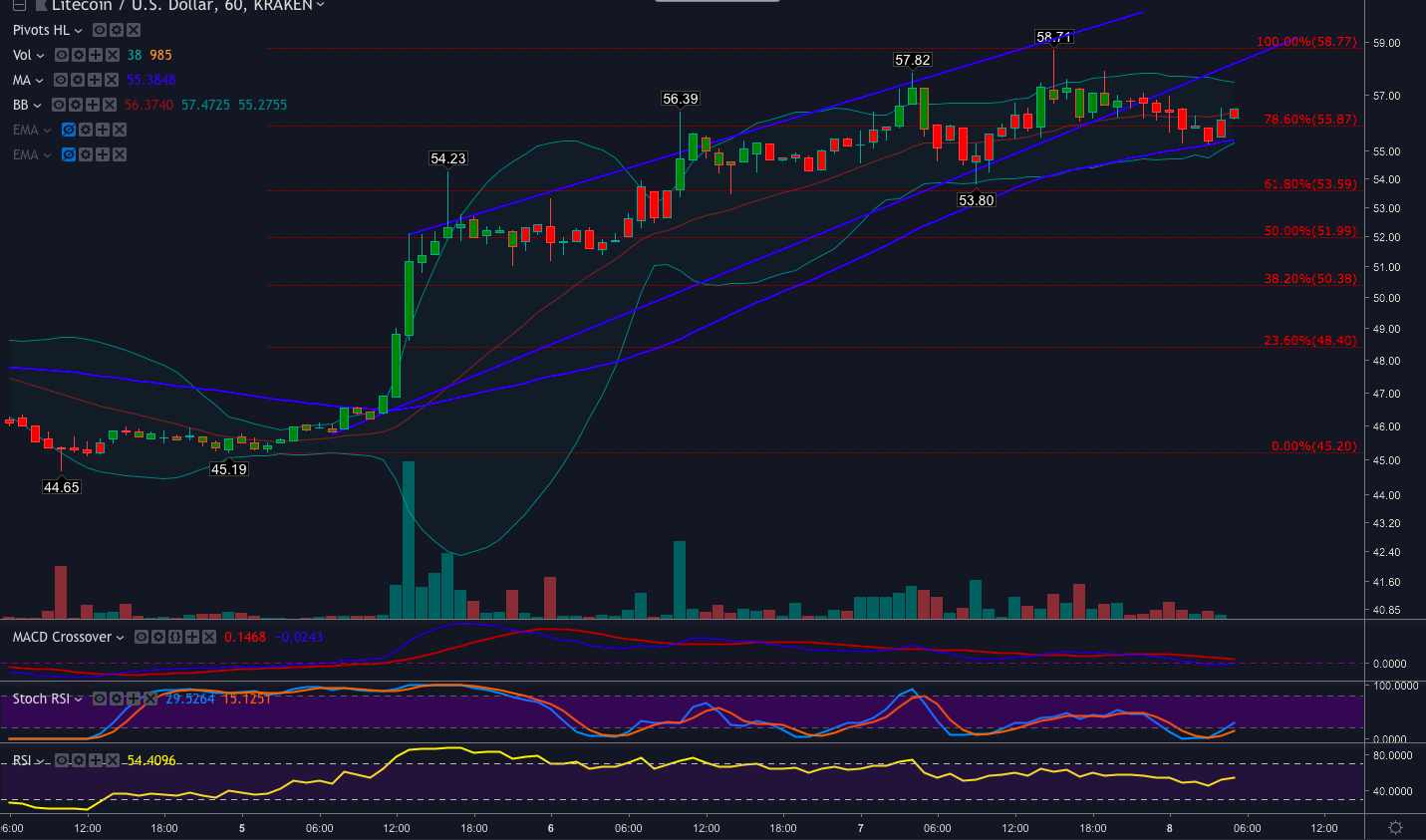 Litecoin is likely taking a moment to consolidate and regather strength after traders took profits near $58. Traders should keep an eye for LTC to cross above the 20MA on the Bollinger Band indicator. A move above the upper arm at $57.51 would bring the altcoin closer to re-entering the ascending channel at $58. 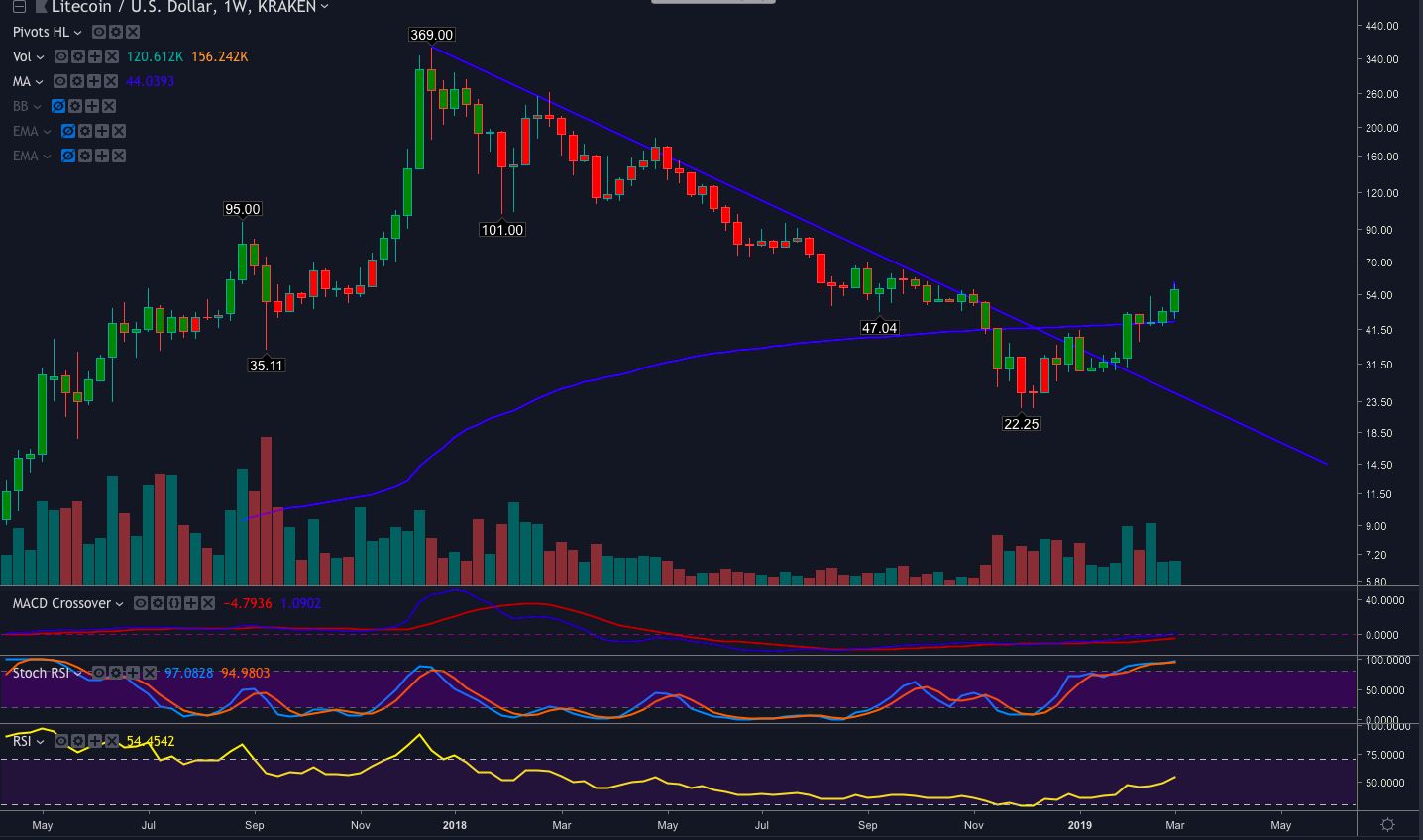 The weekly chart shows Litecoin as the lead bull, as it has sustained well and is now completing its fifth…

Bitcoin Turns Attractive Above $50K, Why BTC Extend Its Rally

Ethereum started a strong increase above the $1,650 and $1,700 resistance levels against the US Dollar. ETH price is likely to continue higher towards...

Bitcoin Turns Attractive Above $50K, Why BTC Extend Its Rally

Bitcoin price gained bullish momentum above the $50,000 resistance against the US Dollar. BTC traded towards $52,000 and it remains supported for more upsides. Bitcoin...