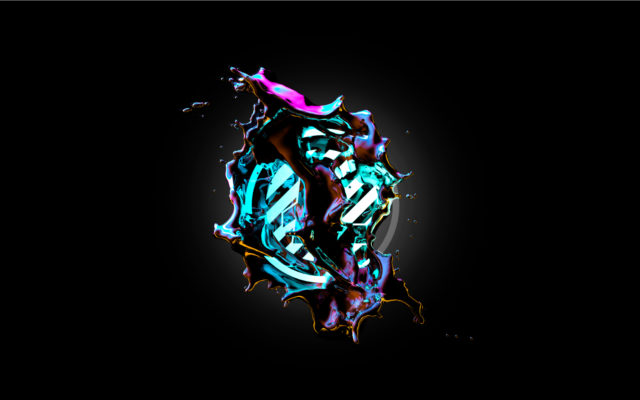 Litecoin (LTC) has a limited potential, and will most probably fail to fulfill its promise of being silver to Bitcoin’s gold. Recent points made by entrepreneur and blogger Sylvain Saurel show that LTC has lost its momentum and is becoming irrelevant.

Litecoin Rode on the Back of Bitcoin’s Rally

Litecoin caught the price momentum at the right time, and for a long time rode alongside Bitcoin’s fame, commented Saurel. LTC creator Charlie Lee used the primary Bitcoin code with a few tweaks for LTC with a promise of a faster and cheaper network.

But just as the crypto reached its peak in December 2017, Lee sold all of his holdings – just at the highest point of the coin’s price above $350. This decision caused rumblings among the community, and cost some of Lee’s reputation.

Charlie Lee’s timing in selling all his LTC a couple…

Bitcoin price started a strong recovery from $53,000 against the US Dollar. BTC tested $50,000 and it could face a strong selling interest near...

Crypto Bank Expands in India — Confident Government Will Approve Legitimate Use of Cryptocurrencies...

Binance Coin should do to Ethereum what Bitcoin is doing to gold: eating a good portion of its market capitalization by acting as a...