When Bitcoin was first introduced to the world in 2009, only a small few tech-savvy people and nerds knew about its existence and use. But, over time, Bitcoin has changed the way we view financial transactions, as well as the life of the few people that believed in its potential.

Many of those that first bought the coin (and hodl it) when it was at its lowest values have become one of today’s richest bitcoin owners. There were also several individuals that also procured Bitcoin in different ways and became millionaires.

In today’s article, we will be featuring some of the richest people that own Bitcoin. 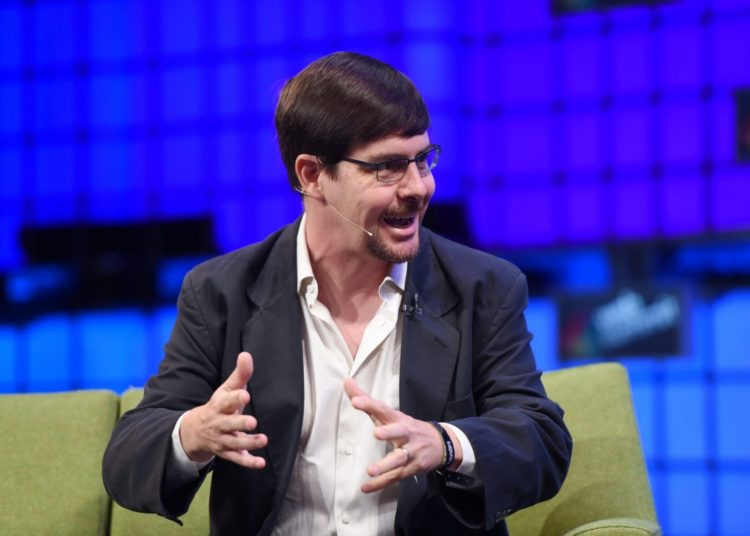 Gavin Andersen is largely credited for being the man that has led Bitcoin to its current status. The millionaire has been in the center of many speculations, that he was actually the Satoshi himself. He denies being Nakamoto, but he did confirm he was corresponding with the developer for many years. In 2010, he was declared by Nakamoto as the lead developer to maintain the source…

Chainlink (LINK) is up 15% and it broke many hurdles near $16.20, similar to bitcoin and ethereum. The price is testing a major barrier...