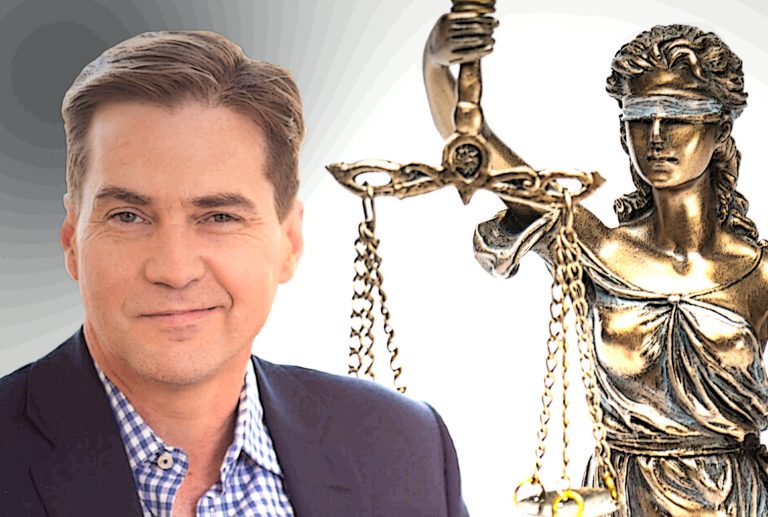 Since Valentine’s Day 2018, the self-proclaimed Bitcoin inventor Craig Wright has been defending himself in court against the Kleiman family. The lawsuit started because the Kleiman estate believes Wright manipulated the now deceased David Kleiman’s bitcoin assets and intellectual property. The lawsuit has been one of the most high profile cases in the U.S. because it involves billions of dollars in BTC that was ostensibly stored in a blind trust.

After months of discovery hearings, objections, and…