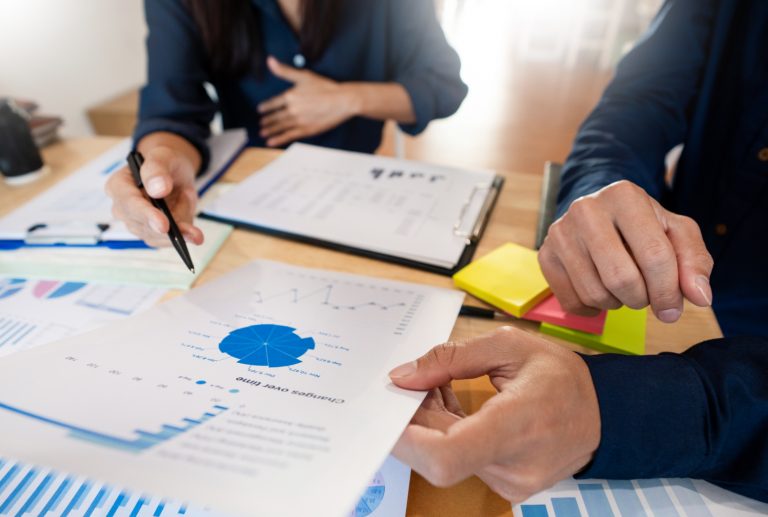 The Indian state of Kerala is actively exploring using blockchain technology to improve a wide range of existing systems, including financial. Thousands of people are already being trained in the state to become blockchain experts, some of whom have already graduated, according to the state’s electronics and information technology secretary. He recently revealed the state’s plan to train 20,000 blockchain professionals.

The state of Kerala is positioning itself to become the blockchain hub of India, with plans to use the technology in a number of areas. Shri. M. Sivasankar, the state’s electronics and information technology secretary, told the Economic Times on Tuesday:

We are looking for intelligent use of blockchain in specific domains in the next five years so that its applications can be sustained. Companies that produce solutions based on the technology can sell it as products or services.