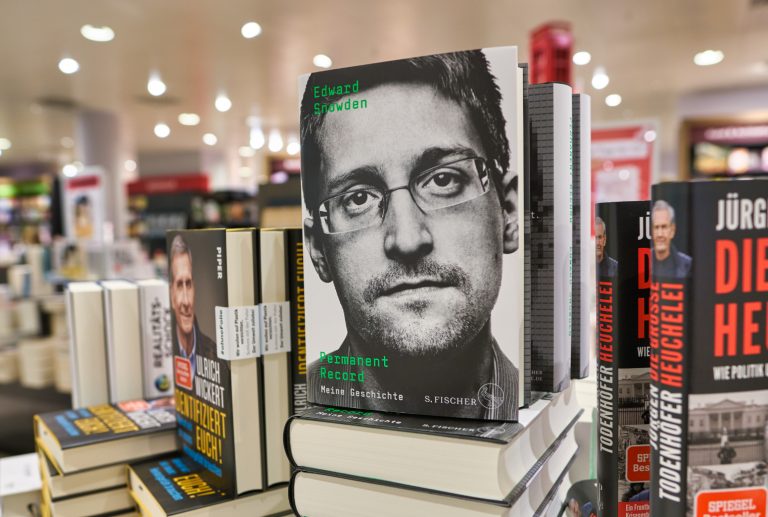 A U.S. district judge has ruled that former intelligence contractor Edward Snowden must turn over the proceeds of his new book to the U.S. government. According to the ruling, Snowden failed to obtain clearance for the materials and information used in his book. The same judge previously ruled against Kim Dotcom and Megaupload.

A judge in the District Court for the Eastern District of Virginia has ruled that the U.S. government is entitled to the proceeds Edward Snowden receives from his book because he failed to get approval to publish its contents as required by his employment contracts.

In his ruling, District Judge Liam O’Grady explained that Snowden signed agreements with the U.S. government requiring him to protect information and material of which he had knowledge from unauthorized disclosure. He is also required to submit for review any writings or other…