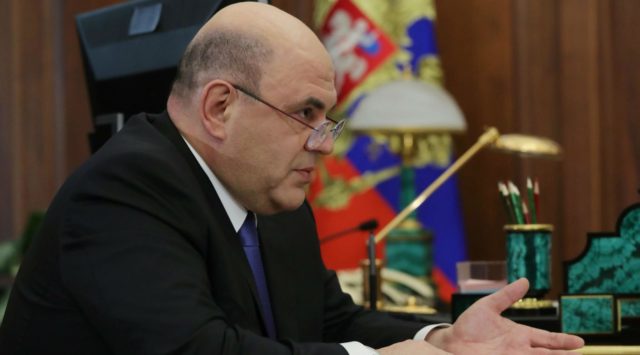 Cryptocurrency is not money, while operations with it should be taxed – this and other statements were previously made by Mikhail Mishustin, who is now Russia’s new Prime Minister.

Russia to Become a Digital Platform
Nevertheless, despite the fact that Mishustin doesn’t seem to shift the government’s approach towards cryptocurrencies, he is an avid fan of digitalization, and this is a plus for the crypto world. According to him, Russia should become a digital platform. The digital economy will become one of the first development priorities, the candidate for the post of Prime Minister said.
Mishustin was nominated by Russia’s President Vladimir Putin yesterday after the latter caused the entire government to retire in an attempt to leave room for major constitutional changes. Earlier today, Mishustin was appointed Prime Minister after being unanimously voted by the State Duma – Russia’s lower chamber of the legislature.
The new PM commented on the coming reforms:
The first thing we want to do is seriously engage in institutional…