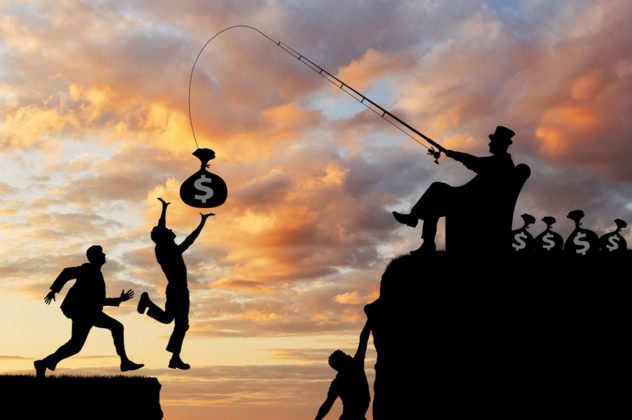 Could Bitcoin mend a system where President Trump is being extra generous toward banks through tax cuts?

JP Morgan Profits Dwarf Ethereum
US bankers have been laughing all the way to the bank last year, quite literally. In the best year for any bank in the history of the USA, JP Morgan announced $36.4 billion in profits during the past 12 months.
That is roughly twice the total market capitalization of Ethereum.
The bank is now making twice as much as it did before the banking crisis ten years ago and national debts are still escalating.
According to Bloomberg, the top six banks combined made an astounding $120 billion in profits last year. That is almost as much as bitcoin’s entire market cap and 20 times more than that of Bitcoin Cash.
US President Donald Trump has given banks a combined $32 billion in tax cuts – enough to end world hunger for a year.