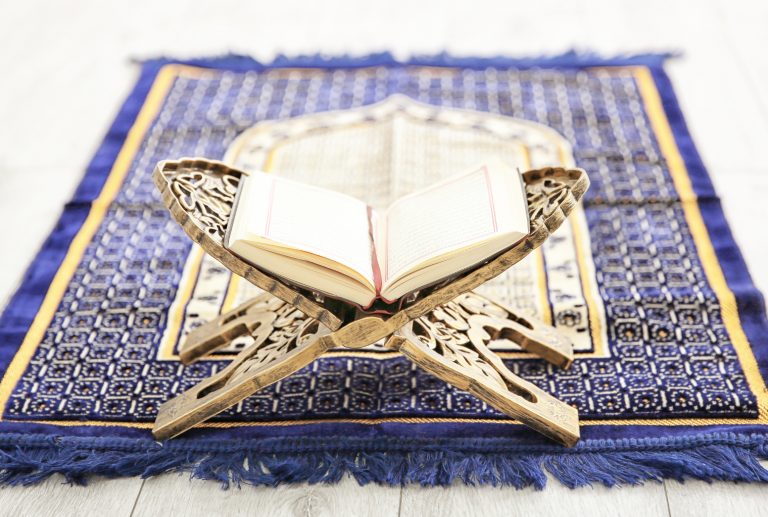 Leaders from countries such as Malaysia, Turkey, Iran, Qatar, and Indonesia attended the summit. They aim to “discuss and find new solutions to problems facing the Muslim world as well as to improve the wellbeing of Muslims and Muslim countries in general,” the official website of the Prime…