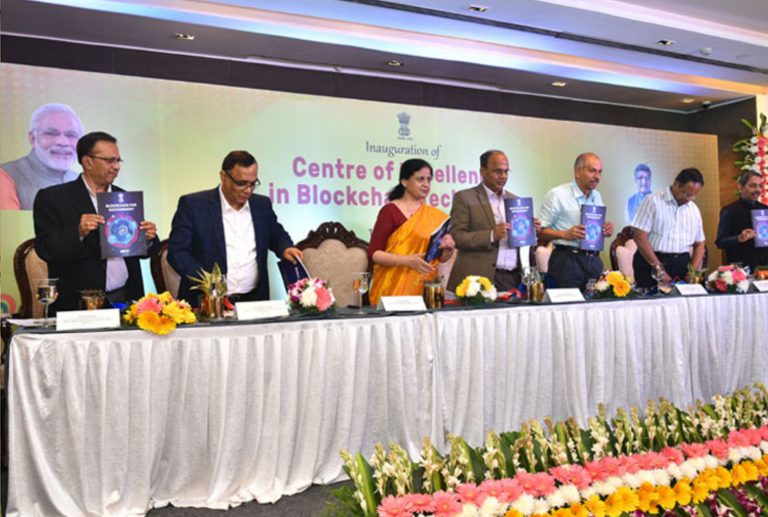 A Centre of Excellence in Blockchain Technology has been inaugurated by Indian Union Minister Ravi Shankar Prasad in Bengaluru. It will facilitate various government departments in their blockchain work, leading to large scale deployment of blockchain applications.

India’s Ministry of Electronics & Information Technology (Meity) announced the inauguration of a Centre of Excellence in Blockchain Technology in Bengaluru by Shri Ravi Shankar Prasad on Saturday. Prasad is the Union Minister for Law & Justice, Communications and Meity. The event was attended by several dignitaries from the central and state governments.

The center was set up by the National Informatics Centre (NIC) with the aim “to provide blockchain as a service and allowing all stakeholders to benefit from shared learning, experiences and resources.” The Indian government described the NIC as “a premier technology advisor and…