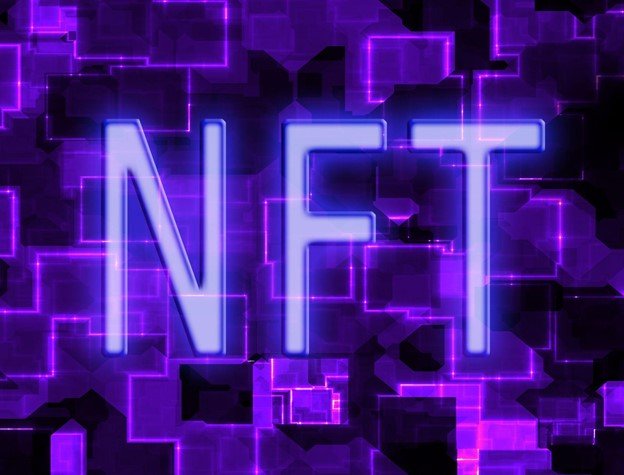 Recently, the Tezos network has been experiencing progressive growth in its smart contract addresses and adoption for the past 12 months.

This is majorly linked to non-fungible tokens as the primary driver for the increase. Hence, with the move, Tezos stands as viable competition to Ethereum in terms of NFT minting and its markets.

From creating expressions and awareness to generating non-profitable funds to enhancing community engagement and interactions, the use of NFTs continues.

Just like cryptocurrencies, NFTs are created with smart contract technology. So, they could maintain a decentralized character by having no interference with third parties. This has also increased the activities of some blockchains that engage in developing non-fungible tokens.

One of the competitive advantages for Tezo is the high fees on the Ethereum network. This pushes both NFT developers and investors to look for alternatives, of which Tezos is one of them. In addition, the Tezos network boasts a portal for all its NFT marketplaces that it professes to be Carbon-Neutral. Also, fees at the network are meager.

Moreover, there have been some controversial environmental issues surrounding NFT minting and trading on networks with Proof-of-Stake (PoS) consensus mechanism. Tezos got a wide applaud as a unique platform that handled these issues.

Impacts Of The Rise In NFT On Tezos

Recently, the report from ‘State of the Network’ of Coin Metrics disclosed that the number of smart contract transactions rose within the last 12 months from 10,000 daily as obtainable in January 2021 to over 50,000 daily. According to the report, the observable growth is attributed to some NFT platforms.

One of the great platforms is FX Hash, a generative art site that has increased interest. Also, there is Ubisoft, a gaming giant, that declared Tezos support for its gaming NFTs in December 2021.

Furthermore, Tezo’s active addresses have reached an all-time high of more than 45,000. Subsequently, there’s a tripling of active smart contract addresses, which was below 200,000 to above 600,000 for the past 12 months. This explains the surge in NFT and DApps operating on Tezos.

Inclusive in the research is the total number of daily transactions under the category of Other Transactions. The report revealed that from August 2021, there was a spike in the figure.

This was after Tezos launched an upgrade that splashes block times in half. This has raised the daily transaction numbers from previously being 40,000 to 250,000, and it’s still within this level presently.

The report also gave a chart of addresses with a least of 1 XTZ token. It has exceeded 300,000, showing an increase of 150% of its value last year.

Launched in 2018 as an energy-efficient PoS blockchain, Tezos validates and adds new blocks to its chain known as Baking on the network.