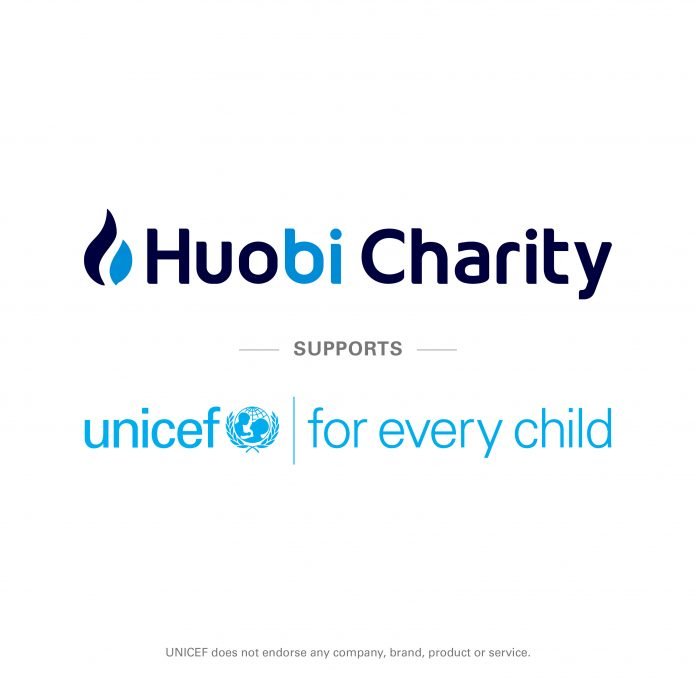 As digital currencies like BTC see record adoption globally, major institutions and organizations such as UNICEF are implementing blockchain and cryptocurrency, as well as other forms of emerging technology, into their initiatives to expand services and opportunities for people around the world. UNICEF’s CryptoFund and Innovation Fund are providing both fiat and cryptocurrency investments to early-stage startups to help accelerate technological innovation to benefit children around the world.

Launched in 2016, UNICEF’s Innovation Fund is the first financial vehicle of its kind in the United Nations investing in early stage, open-source, emerging technology with the potential to impact children on a global scale. Its core motivation is to identify “clusters” or portfolios of initiatives around emerging technologies so that UNICEF can both shape markets and also learn about and guide these technologies to benefit children. The Fund invests in solutions clustered around $100 billion industries in technology spaces such as blockchain, virtual and augmented reality, machine learning and artificial intelligence.

UNICEF’s CryptoFund is a new financial vehicle allowing UNICEF to receive, hold, and disburse
cryptocurrency — a first for the UN. The CryptoFund aspires to create visibility for donors and
the public, adding a layer of transparent accounting to the donation process, all visible on the CryptoFund website (https://cryptofund.unicef.io/). By distributing funding in cryptocurrency, UNICEF, donors, recipients, and the public can track where the assets are going and how they are being spent, providing an unprecedented level of transparency in the funding and NGO space. The CryptoFund allows UNICEF to explore what it means to operate in a digitally financed future.

“Huobi Charity shares in UNICEF’s vision to match today’s challenges with tomorrow’s solutions, including through the advancement of open source, decentralized technology that can benefit children and young people,” said Thomas Davin, Director, Office of Innovation at UNICEF. “Together, Huobi Charity and UNICEF aim to shape the impact that crypto can have on driving and accelerating results for children.”

Huobi Group has long been committed to driving blockchain innovation and adoption across the globe. As the industry matures, Huobi is looking for new ways to leverage its resources and influence to contribute to a brighter future, both for the global economy and society at large.

“We are ecstatic about making this donation to UNICEF as we explore the integration of blockchain technologies into other industries,” said Leon LI, Founder and CEO of Huobi Group. “Our focus is on the future, so we recognize the significance of UNICEF’s work and the importance of supporting and facilitating the growth and development of children around the world.”

As part of the $1 million commitment, Huobi has already donated seven BTC to the UNICEF CryptoFund, which was estimated at a value of $350,000 at the time of donation. The remainder will be distributed to UNICEF’s Innovation Fund over the next three years to support early-stage, open-source projects and UNICEF’s ongoing explorations toward a digitally financed future.

In addition to its donation to UNICEF, Huobi Charity aims to leverage blockchain technology and digital assets to help create a fair and equitable future, tackling societal issues like poverty, education, healthcare, culture, and more. As a formally recognized and registered charity, Huobi Charity operates in full transparency and to the registered Charity standards.

As a world-leading company in the blockchain industry, Huobi Group was founded in 2013 with a mission to make breakthroughs in core blockchain technology and the integration of blockchain technology and other industries. Huobi Group has expanded into public chain, digital assets trading and wallet, mining pool, proprietary investment, incubation, digital asset research, etc., established a global digital economy industry ecosystem by investing in over 60 upstream and downstream companies in the blockchain industry, and formed an overall global digital economy ecology. For more information, visit https://blog.hbg.com/.

UNICEF works in some of the world’s toughest places, to reach the world’s most disadvantaged children. Across more than 190 countries and territories, we work for every child, everywhere, to build a better world for everyone. For more information about UNICEF and its work for children, visit http://www.unicef.org. Follow us on Twitter and Facebook.

UNICEF does not endorse any company, brand, product or service.

This article came directly from the Hyobi Global blog, found on https://blog.huobi.com/huobi-charity-pledges-1-million-to-unicef-to-drive-social-impact-through-blockchain-and-emerging-tech/