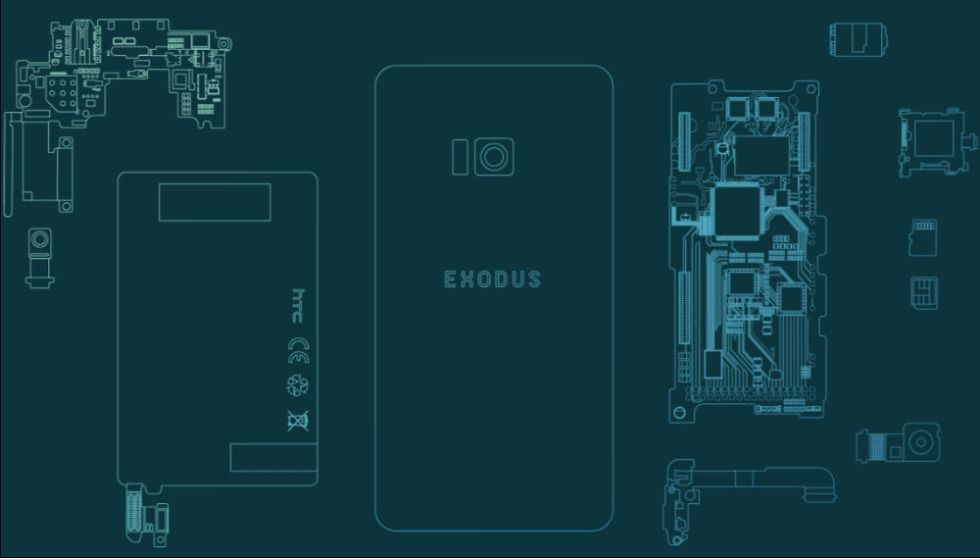 Based on a recent report, Taiwan based consumer electronics giant, HTC, has made it known that it is going to launch a second-generation model of its blockchain-based smartphone before this calendar year comes to an end.

The Chief Decentralised Officer at HTC, Phil Chen revealed that this new action is a step towards boosting of sales for the company’s blockchain-focused smartphone called ‘Exodus,’ which was launched last year spring and to grow the company’s blockchain ecosystem.
Chen went further to explain that the sales performance for the first-generation Exodus phone had met the expectations of the company. He stated that new crypto trading companies, and bitcoin (BTC), as well as Ether (ETH), assisted in increasing demand for the commodity.

The second-generation model will retain some of its features like messaging, social media, and browsing. It will also have its own applications such as…