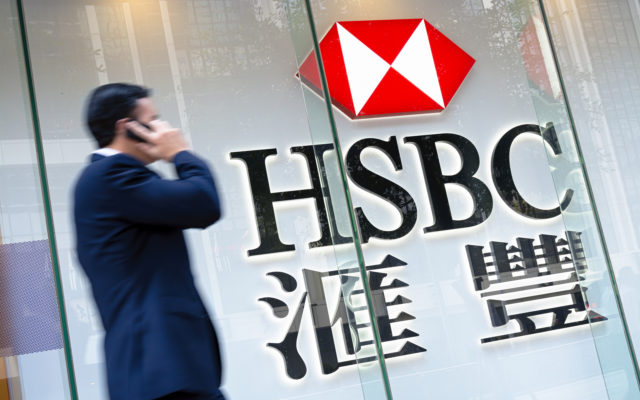 International banking giant, HSBC, has decided to lock down 19 ATM clusters in Hong Kong due to vandalism from protestors. Bitcoin is just one example of an alternative financial solution for HK citizens during the ongoing crisis.

Protesters Damage HSBC ATMs, Leading to Restrictive Measures
Hong Kong, shaken by a series of protests, has seen the banking sector pull back from the booming city-state. ATMs in certain hot protest areas will be closed for weekends, to avoid damage. The measure was applied after protesters damaged two bank branches during the past weeks of protest.
The decision of HSBC is striking, given Hong Kong is its most major market, making up for half of its $12.5 billion of pre-tax profits. But now the wealthy city-state has turned rebellious, and causing troubles.
But this is not the first precaution taken…