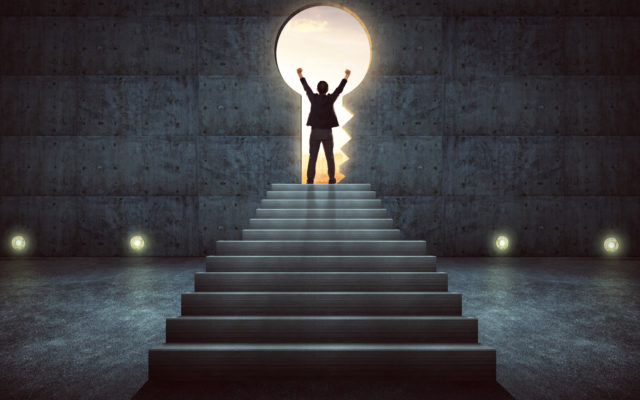 Ethereum has had a couple of miserable years in terms of price but development on the world’s largest smart contract and dApp platform has continued. Speed and scalability are the keys for mass adoption and a solution is already being developed.

Ethereum Evolution
Ethereum’s infighting in 2016 and 2017 has been replaced by co-operation and alliance-building, according to an article shared by Barry Silbert, the founder and CEO of Digital Currency Group.
Last month, Matter Labs published an in-depth report titled ‘the missing link to mass adoption of Ethereum’. It was shared by Circle CEO Jeremy Allaire who stated that it was a big win for Ethereum based stablecoins.
ZK Rollups now possible and will allow Layer 2 scaling on Ethereum supporting upwards of 3000tps (larger than Visa), while maintaining decentralization and privacy.
The report introduced the concept stating that a successful scaling solution must include the system’s ability to meet the demands of millions of users without sacrificing decentralization. None of them can…