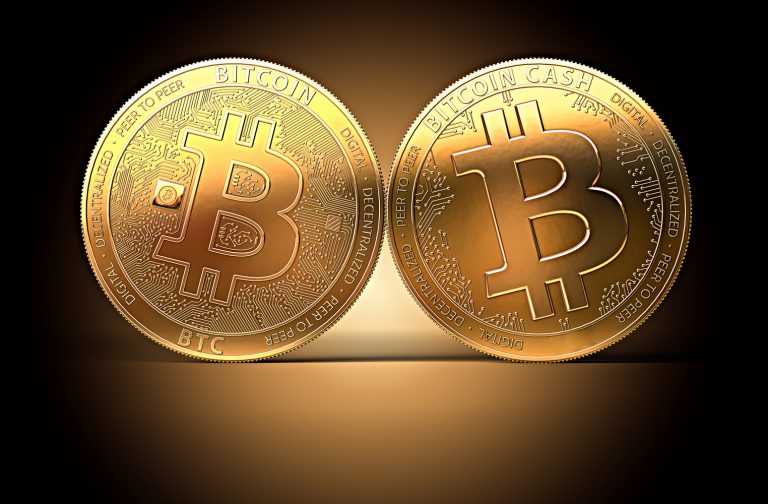 The crypto space can be hard to break into for those unfamiliar with the jargon, lingo, and foundational knowledge taken for granted by the already initiated. Adding to this difficulty is the fact that there are several different cryptos which bear the name “Bitcoin.” Convoluted as this all may seem, the differences are pretty easy to understand. This article seeks to explain in simple terms the difference between two of the most popular cryptocurrencies: Bitcoin Cash (BCH) and Bitcoin Core (BTC).

Just before the first version of Bitcoin launched in 2009, Satoshi Nakamoto described his creation in the Bitcoin whitepaper, or foundational document, as “A purely peer-to-peer version of electronic cash,” which “would allow online payments to be sent directly from one party to another without going through a financial institution.” The ticker symbol for this currency was eventually set as BTC.

Over the years, however, as disagreements among…