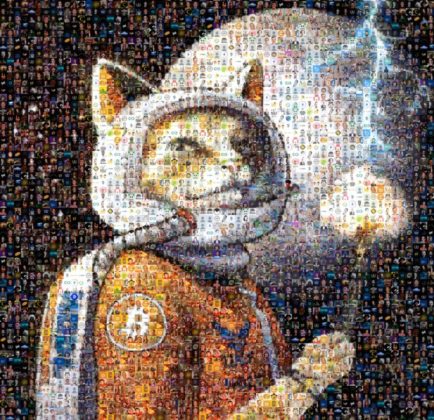 The court case against Twitter persona Hodlonaut filed by Craig S. Wright has been dismissed on grounds of lack of jurisdiction. The case is now expected to take place in Norway instead.

Hodlonaut Case to Move to Norway for Final Resolution
Hodlonaut, known for staunch Bitcoin support, was legally pursued last year by Craig Wright for calling him a fraud over social media. It came at a time when a group of well-known twitter users were calling simultaneously calling Craig Wright a liar for labelling himself as Bitcoin’s creator.  Now, the lawsuit may be taken to Norway, where Hodlonaut resides, to finally resolve the issue.

UK High Court handed down judgment today in the defamation case CSW filed against me.The Judge ruled UK does not have jurisdiction, and the proceedings against me there to be dismissed.
Norway has…