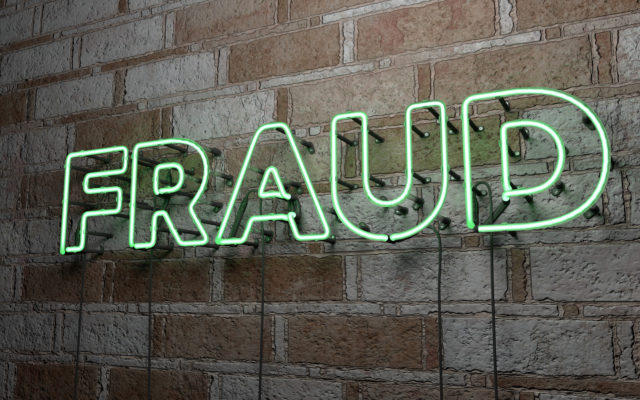 Richard Sanders, a lead investigator at CipherBlade, claims that HitBTC is the “longest-running and potentially largest scale criminally fraudulent entity” in the crypto space.

While HitBTC markets itself as one of the leading crypto exchanges out there, Sanders alleges that the firm is insolvent. In a recent Medium post, the investigator argues that the only reason why the exchange platform is live now is that the company has managed to act as “wolf in sheep’s clothing” in a world where people don’t perform any due diligence.

Sanders went as far as saying that”

HitBTC is one of many examples of entities in the blockchain industry that must be eradicated, whether via being made irrelevant by consumer decisions, intervention from authorities, legal action, or some combination…