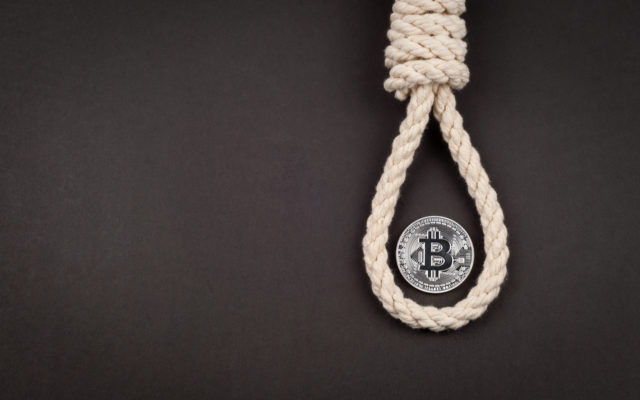 Hedera Hashgraph appeared in 2019, and took the crypto world by a storm. Despite being a bit late to the game, Hedera Hashgraph quickly called itself a “Bitcoin Killer”, despite the failure of multiple projects to achieve that feat before it.

HBAR Still Suffering from Faulty Tokenomics
But despite the fanfares at launch, all that the HBAR token managed to achieve was to go from $0.15 to $0.010 within a few months. The asset did not even have a relief rally, and its tokenomics and promises for smart contracts failed to appeal to the crypto community.
But Hedera Hashgraph is still around, tooting its horn and growing a community of firm believers. The network, which reaches consensus using a unique ‘gossip’ protocol, touts lower latency times and lightning fast transaction times. In this regard, Hedera Hashgraph repeats the model of networks like IOTA or NANO. But those have so far failed to displace Bitcoin, despite their technological edge.
In early 2020, HBAR looks like it has put last year’s FUD behind it. Now, with lower…