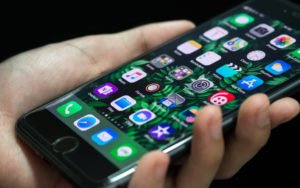 Back in March 2017, The Hacker News and many other news media published reports of a hacker threatening to remotely wipe 300 million iPhones, unless Apple pays the ransom. The hacker claimed that he had access to 200 million iCloud accounts in one email, but in others, he claimed to have access to 300 million Apple email accounts. The number even increased to 559 million in one case.

The hacker’s story was full of inconsistencies, but eventually, the authorities managed to track him down and identify him as Kerem Albayrak. Now, Albayrak admitted to his crimes and has pleaded guilty to the charges of blackmailing Apple.

Recent reports claim that he admitted to being a part…