Hacked cryptocurrency exchange Cryptopia has appointed liquidators as executives warn of an investigation lasting “months rather than weeks.” Meanwhile, Binance is undergoing a major upgrade.

In a press release May 14, accounting firm Grant Thornton confirmed it was overseeing liquidation procedures at the New Zealand exchange, which lost $23 million NZD ($15.1 million USD) to hackers in January.

“Despite the efforts of management to reduce cost and return the business to profitability, it was decided the appointment of liquidators was in the best interests of customers, staff and other stakeholders,” the press release reads.

The liquidators are focused on securing the assets for the benefit of all stakeholders. While this process and investigations take place, trading on the exchange is suspended.

According to its own previous estimates, Cryptopia lost just under 10 percent of its asset holdings in the attack. 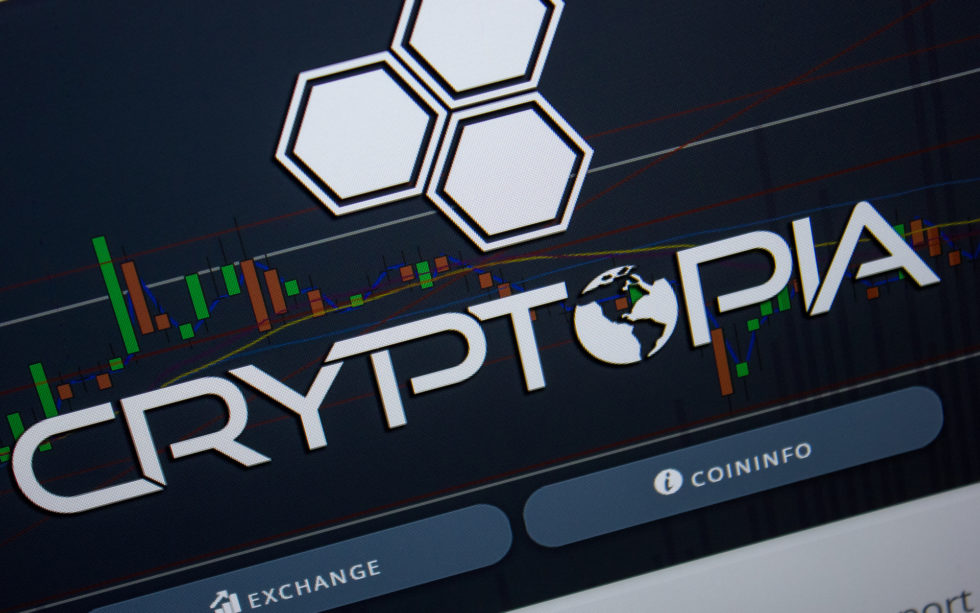 The event sparked a major police investigation, with local authorities…