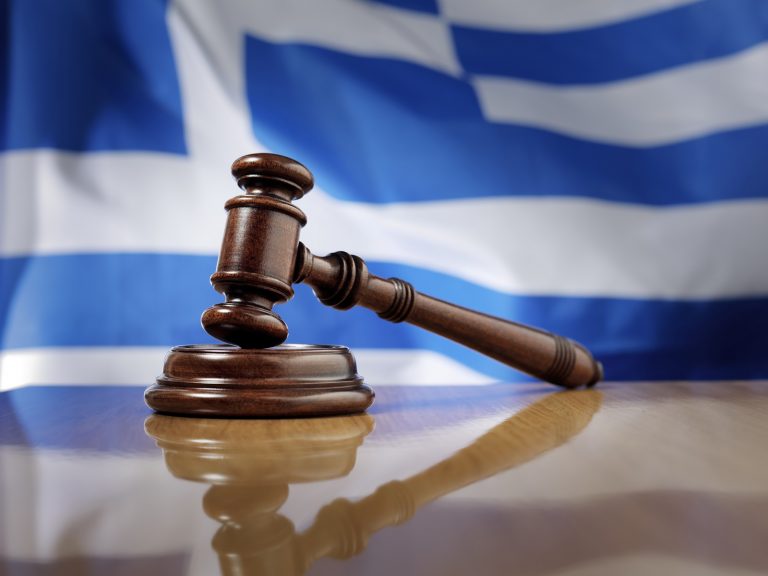 The Supreme Administrative Court of Greece has suspended a decision to extradite the alleged BTC-e operator Alexander Vinnik. The temporary measure has been imposed to allow the review of an appeal against the extradition. The Russian national, accused of laundering billions of dollars through the now defunct cryptocurrency exchange, started a new hunger strike last week.

The decision to extradite Vinnik to France was signed on Friday by the Greek Minister of Justice Konstantinos Tsiaras, who also ordered the director of the Korydallos prison to prepare the necessary documents. It details that the United States should be the second possible destination for Vinnik’s departure, while the Russian Federation has been mentioned as the last option. All three countries have previously asked Greece to hand over Vinnik who was arrested on a U.S. warrant in Thessaloniki more than two years ago.