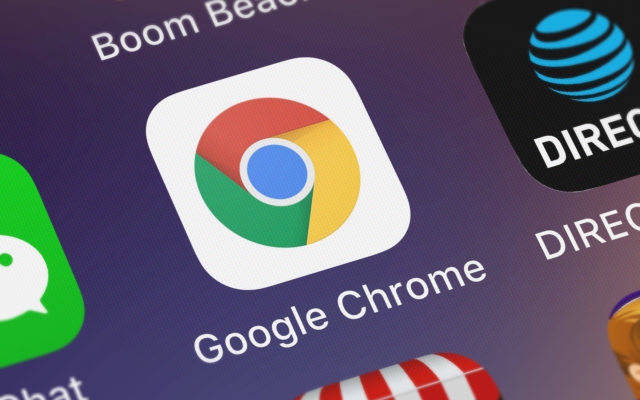 Google’s decision to reform its in-browser payment system shows the intention to build a unified payment protocol to avoid fraud. The new draft has been backed by former Ripple talent, and may tap into W3C ideas for in-browser payments.

Google’s Move Still Hinges on Draft Ideas, Yet to be Realized in Chrome
While Google has been cautious about directly using cryptocurrencies, the effect of distributed payment protocols has been increasing. According to a recent Gizmodo report, the tech giant is looking to build a new payment handler API which will launch initially on the iOS version of Google’s Chrome web browser.
Google has decided to suspend paid Chrome extensions and switch to an interoperable W3C standard that will roll out on iOS first
The new system will employ the ideas and efforts of Adrian Hope-Bailie, creator of…