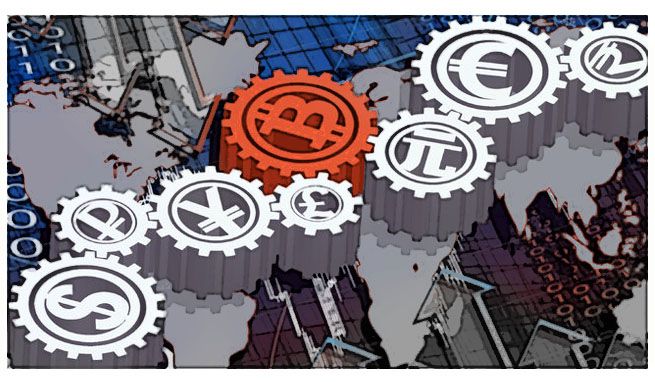 Agustin Carstens, the general manager of the Bank for International Settlements (BIS) has once again taken the time to warn against the dangers of issuing a central bank digital currency (CBDC)

He made this known in a speech he made at the Central Bank of Ireland. There, Carstens noted that as of now, the value of venturing into an unknown and uncertain territory regarding the issuing of central bank digital currency (CBDC), has not been seen by central banks.
He continued that such action by a central bank will bring about fundamental changes to both the monetary system and financial stability.

Explaining further, he stated that the current monetary system consists of two tiers – the customer-facing banking system and the central bank. These two tiers work hand in hand.
Once a CBDC gets introduced, the lending and deposit business would have to shift from commercial banks to central banks. This will then result in a one-tier system