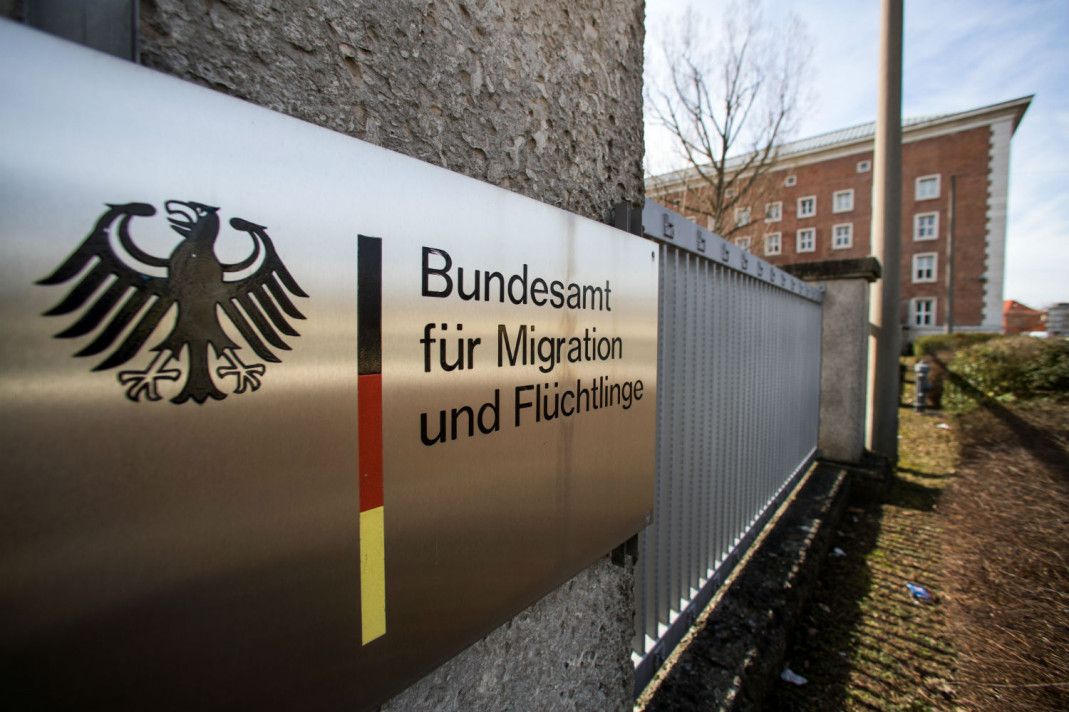 In a recent report, it was revealed that Germany’s Federal Office for Migration and Refugees (BAFM) has discovered how useful Distributed ledger is, when it comes to improving asylum procedures within its borders. This discovery was made by the agency after it completed a proof-of-concept (PoC), research on the subject. The discovery has since being published on a white paper

The Whitepaper which was edited by the BAFM is said to be authored by the Project Group Business & Information Systems Engineering of the Fraunhofer Institute for Applied Information Technology FIT.

According to the whitepaper, the proof-of-concept (PoC) process was carried out by BAFM, and Fraunhofer FIT alone. An unnamed technology partner was also involved in the process which took place in H1 2018. The (PoC) process is designed around evaluating the potential DLT has when it comes to supporting the two major aspects of asylum procedures: